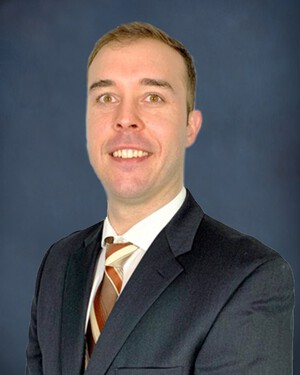 Michael is a native East Texan who originally attended East Texas Baptist University to play football and study kinesiology. He then transferred to the University of North Texas where he studied accounting and received his master’s degree in taxation. Michael is currently pursuing his CPA certification.

His areas of practice include tax preparation services for individuals, partnerships, corporations, and trusts.

Although Michael cherishes his memories from time spent in North Texas, he is very excited to return home to East Texas and serve the community he loves.

"But seek first the kingdom of God and His righteousness, and all these things will be added to you." — Matthew 6:33